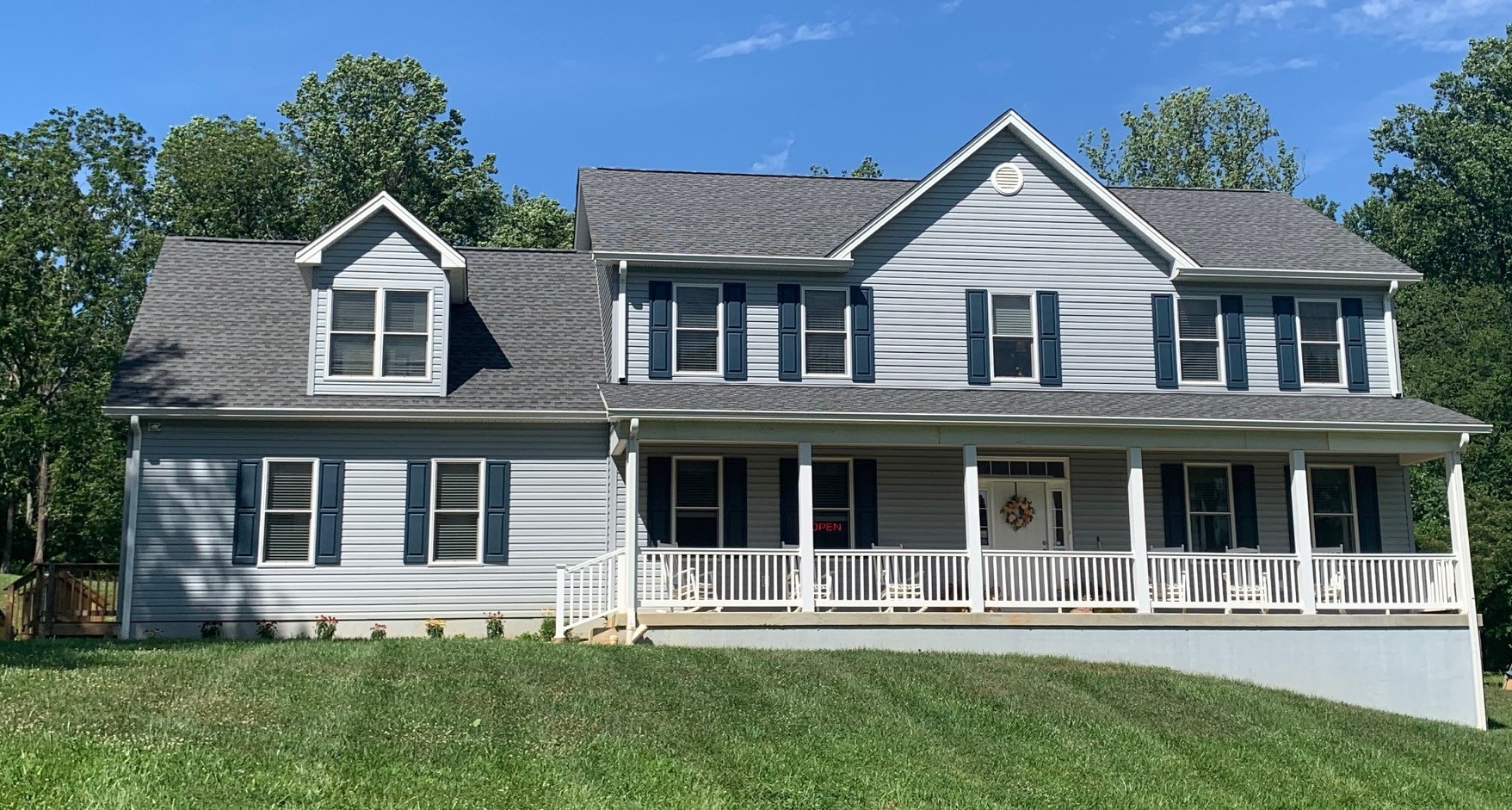 Mr. Squirrel and I had an encounter the other day.  My son gave me a squirrel proof bird feeder that looks like a little house. As I sat on my couch looking outside at the beautiful birds I watched Mr. Squirrel decide that he was going to try with all his might to get food from my bird house. I watched him for a couple of hours. He never tired, but was determined to get what he wanted which was the bird seed. As I watched him he finally realized that he could not get the seed the normal way so he began working at the roof of the house.  Finally, after another hour of hard labor, he was able to get in to the seed by tearing the roof off.  Such determination! There he was inside the house enjoying every seed he could find until I decided it was my time to intervene. I was just as determined to get him out of the bird house and to fix the roof. My husband taped the roof but eventually we watched Mr. Squirrel tear the tape off.  Mr. Squirrel and Chaplain Liz were at odds and we were both determined to win. Guess who won? I did!  I finally went and got some packing tape to secure the roof and this seemed a lot harder for Mr. Squirrel to remove. Eventually he decided to give up.  I was so pleased with myself until I had a conversation with my husband Arvid. He said to me, “Liz, how am I supposed to get seed in to the bird feeder if you have secured it so tightly????”  I just laughed. He was right. Sometimes when we solve one problem, we had no idea we were creating another one. Can you relate to this? Instead of me trying to concentrate on trying to beat Mr. Squirrel, I should have perhaps thought it through a little more. Then again, I could have discussed it with my husband for his opinion so perhaps we could have come up with a better plan.  Are you needing to solve a problem today? Are you just trying to win an argument? Has your determination to avoid dealing with your grief issues caused you to create more problems for yourself?  Reach out to someone today and ask for help. Proverbs 15:22 (ESV) “Without counsel plans fail, but with many advisers they succeed.”

If you would like to ask questions or have comments regarding this blog post,
please feel free to call me at 540-349-5814 or email me at chaplainliz@scsm.tv